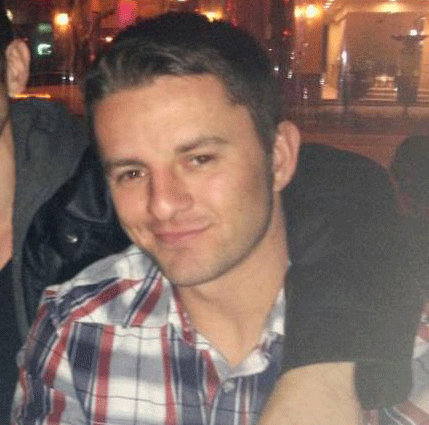 My name is Michael Raysh founder and Lead developer of CognaNova. I am currently working as a freelance Web Developer in Woodland Hills, Hollywood, and East Los Angeles, CA. My journey is a long and some say interesting one. I was born in a country that no longer exists: The Soviet Union. My parents wishing for a better life and not agreeing with the policies of the Communist regime decided to risk everything and move to the United States. We lived in New York for a little while before moving to sunny California. I was always interested in the arts and remember drawing at a young age. My father worked hard as a delivery person for Pink Dot, but in the meantime took night classes to further his education since diploma’s from the Soviet Union account for next to nothing in the States. My father recognized the importance of discipline and hard work and asked me one day after watching the cult hit “BloodSport” if I wanted to take Martial Arts. I didn’t hesitate to say yes and was soon enrolled in a Tae Kwon Do dojo in Hollywood. I excelled in Martial arts and gained valuable attributes such as discipline, integrity, and the importance of hardwork. In my adult life, I have applied these attributes into my professional work.

Some of my highlights

My favorite project to date is a hobby project of mine by the name of MyTotalOpimization.com. The project is ongoing and is meant to provide quality articles, health and nutrition plans, exercise routines, and recommended products to excel in your quest for nutrition and health.

My highest accomplishment was redesigned and providing technical SEO for my past employer MusicReports.com 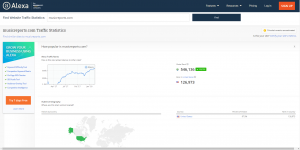 Music Reports Global Rank shot to a more than 50% increase in views and conversions, from when I took over in February of 2017.

Off Topic Favorite Things to Do

I have a passion for creating beautiful websites, but in my off time I like to:

Check out my personal resume!

Some of my recent work